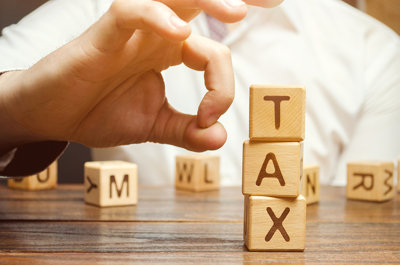 An extraordinary investigation into the activities of Kenyan betting firm SportPesa has revealed the alleged lengths they have gone to in order to circumnavigate domestic tax law.

Finance Uncovered, an investigative journalism collective, joined forces with Kenya’s Daily Nation to examine the finances of the continent’s largest bookmaker, and they were alarmed to learn how they were allegedly reducing their tax bill in their native country.

SportPesa owns SPS Sportsoft, a software firm registered in the UK, who in turn contract their services to Pevans East Africa, another SportPesa brand.

And after accessing the accounts of the former Everton and Formula One sponsor, Finance Uncovered learned that SportPesa had paid a whopping £42 million for ‘IT and services’ to SPS for a two-year period between 2017-19.

In Kenya, businesses face a corporation tax bill of 30% on all profits made, whereas in the UK the same tax is levied at 19%.

According to Finance Uncovered, that ‘massaging’ of their finances has enabled SportPesa to bank profits of £22 million in the UK, despite them being far from a mainstream operator on these shores.

In no way connected to any of the above, Finance Uncovered also revealed that an unnamed major shareholder of SportPesa is the cousin of the Kenyan President, Uhuru Kenyatta.

In July 2020, Kenyatta signed a new Finance Bill that slashed the amount of tax that betting firms have to pay in Kenya.

When challenged on the matters raised in the investigation, SportPesa retaliated that such ‘revenue share’ schemes are commonplace between Kenyan and UK companies, and that it was ‘standard practice’ for offshore companies in the online betting sector to act in this way.

“It is factually incorrect to suggest that Pevans East Africa has been overcharged by SPS Sportsoft,” a statement from the firm read. “SPS Sportsoft’s software development and operational costs are in line with industry norms.

“SportPesa’s business activities are fully compliant with all tax and legal frameworks in the countries and regions in which we operate.”

It has not been alleged that SportPesa has acted outside of the law. However, a Kenya Revenue Authority official has said that an obvious ‘overcharging’ had occurred in the arrangement between SportPesa and SPS Sportsoft.

It has also been confirmed that SPS Sportsoft works exclusively for SportPesa as a ‘software as a service’ provider, meaning that every time a punter in Kenya places a bet that SPS take a share of the profit.

A History of Controversies 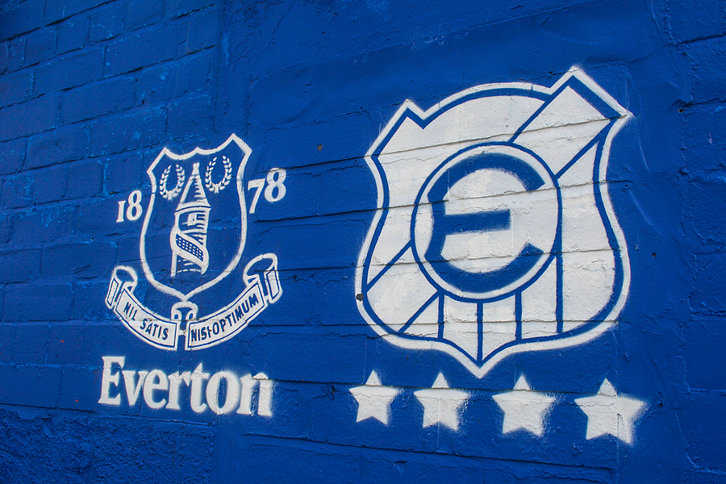 It would be fair to write that SportPesa is a betting firm who remain no strangers to controversy, both on UK soil and in Kenya.

Founded by a team of Bulgarian investors back in 2014, SportPesa oversaw a craze for mobile-first betting in Kenya and other African nations, and as 3G and more accessible forms of online money transfer became available the firm’s profits grew exponentially.

They then decided to move into the European market, hiring a space in Liverpool city centre’s famous Liver Building and inking a shirt sponsorship deal with Everton, as well as F1 outfit Racing Point.

However, the dream began to turn sour when they lost their Kenyan betting licence in 2019 after a series of fallouts with the government there. SportPesa claimed a ‘hostile taxation and operating environment’ was the reason behind their move away from their ‘home’ country.

More bad news was to follow. In February, it was revealed that Everton were ending their sponsorship deal with the firm two years early, which has damaged SportPesa’s visibility in the UK market. The Toffees didn’t give a definitive reason for the move, citing ‘a commercial review’ as the catalyst for the change.

And literally hours later, Racing Point also ended their partnership with the brand, citing a ‘new business strategy and sponsorship approach’ as the reason. 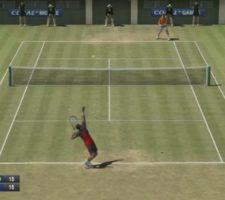 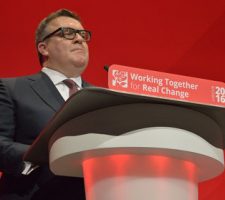