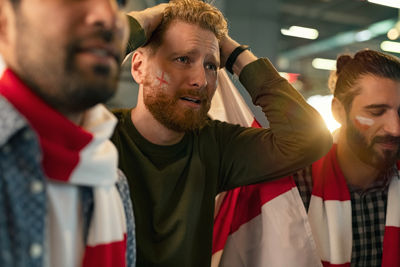 The best-laid plans of mice and men – and football organisers – can go awry, especially when faced with an unprecedented global pandemic.

It would be fair to say that Covid-19 has rather thrown a spanner in the works of the completion of the 2019/20 season, and at the time of writing we still don’t know how the campaign will be finished – if it is finished at all.

Premier League chiefs want to have all 38 games played by July, but their hands will be tied until given the green light by the government – even with the plan to play behind closed doors.

The non-league scene in England has found one solution: they have ended their seasons already, and will latterly meet to discuss how promotion and relegation matters will be resolved.

Up in Scotland, they have already taken matters into their own hands. A vote has been taken and it has been announced that Dundee United, Raith Rovers and Cove Rangers have been declared winners of the Championship, League One and League Two, having led the table going into the break.

Later this week, the SPFL will decide the fate of the Premiership season – with the distinct possibility that Celtic will be declared champions and Hearts relegated (pending a league restructure) with eight rounds of matches still to play.

Many bookmakers have revealed that they WON’T pay out on antepost bets in the lower leagues of England and Scotland, and based on that precedent that means they won’t pay out on Celtic winning the Premiership either.

So, if the English Premier League season is ended prematurely, does that mean the bookies will refuse to pay out on Liverpool too?

All in the Wording 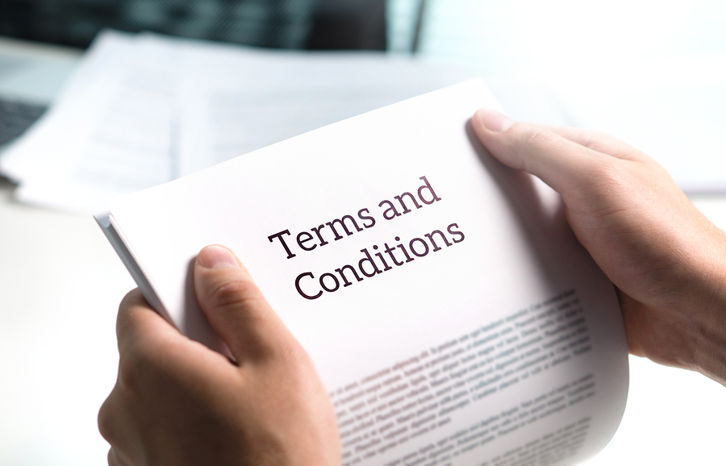 The issue for bookmakers is in defining whether the season or not has officially ended.

The wording of the terms and conditions determines whether or not punters can expect a payout. Most bookies will settle antepost bets when the season is ‘officially’ declared over, so in the case of the Scottish Premiership the campaign would be considered over once the result of the vote has been confirmed.

But that’s not the case with everyone. One large bookmaker (who we won’t name) will NOT pay out on Celtic winning the title if all matches aren’t completed. Their T&Cs state that payouts are based on the finishing positions of teams at the end of the scheduled programme of matches.

No completion of the scheduled programme means that no bets will be settled. But the conjecture is in the actual wording – bookies will void bets when an event is cancelled, and so the loophole could be that if a competition is ended immediately and the result doesn’t stand, e.g. Celtic are not officially declared champions, then it is likely that such bets would be voided.

It should be said that the bookie in question has paid out on Dundee United and Cove Rangers as an act of goodwill – they were so far ahead at the top of their respective divisions that it would have been abhorrent if they hadn’t have done so.

Otherwise, it’s possible that punters who backed Celtic to win the title, or wagered on other outright markets, will not collect depending on their bookies’ terms and conditions and how the authorities declare the competition is to be completed.

The Racing Post quoted one anonymous trader who works for a major bookmaker. They said:

“If we use the example of the three options being mulled over by the Italian FA, one is to declare the title vacant, to assign European spots based on current standings with no relegation and if they go with this one I think most bets will be void.

“Their second option is to declare the season over with everything decided. I reckon this would be settled as an official result by us, although that’s not for certain and I’m sure clubs would make legal challenges, which would cause even more problems.”

So Will the Bookies Pay Out on Liverpool Bets?

We’ll have to wait and see how the 2019/20 Premier League season is resolved first.

You suspect, for commercial reasons as much as anything else, that they will try to complete the 38-game campaign – even if the remainder of the matches are played behind closed doors.

At that point, the bookies would not have a leg to stand on and would have to pay out on Premier League winner, top four finish, to be relegated, top goalscorer and so on.

But what would happen if Premier League chiefs decide that the season cannot be completed?

That would leave punters at the mercy of their bookies’ T&Cs once again, and so it is well worth checking your position in the smallprint. 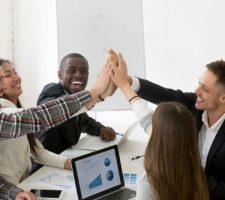 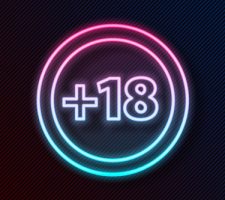