A huge chunk of the money borrowed from the government will be used by British racing to ensure the integrity of the sport is maintained.

Racing copped £21.5 million as part of the Sport Winter Survival Package, a series of governmental handouts designed to protect against the ravages of the coronavirus pandemic.

The first payment was used to batten down the hatches in the midst of the winter lockdown, which prevented punters from accessing behind-closed-doors meetings – thus taking away a key revenue stream for the sport.

And now details have merged as to how the other £14 million or so from the fund will be spent.

Prize money will be enhanced to the tune of £7.5 million for a full year from July 2021 onwards, while the Horse Racing Betting Levy Board (HBLB) will look after the rest until an appropriate spending need is identified.

A fairly conservative guesstimate puts British racing’s losses due to the pandemic at around the £400 million mark.

A consequence of that is that prize money has also had to be reduced, with a drop-off of around £65 million predicted – that is a concern for those who believe that it is getting harder and harder to make a living from owning and training racehorses.

The extra investment in the overall prize kitty will be split 60/40 between flat and jumps racing, and divvied up proportionately so that both elite racing and gritty National Hunt fare are supported equally.

Nearly half of all the money will go to novice and maiden races in the lower classes, with the hope that such an increase will persuade those at the grassroots of the sport to continue investing their time and money with greater rewards on the line.

As Charlie Liverton, the chief executive of the Racehorse Owners Association, confirmed when discussing the widespread sale of two-year-olds from the UK to overseas markets: “Prize-money, and its equitable distribution across the participants, is critical to the retention and future growth of owners and the number of horses in training.”

There will also be increased investment in race day integrity costs, although all of the money claimed via the Sport Winter Survival Package – a total of £24 million across the board – will eventually have to be repaid from the Levy Fund. 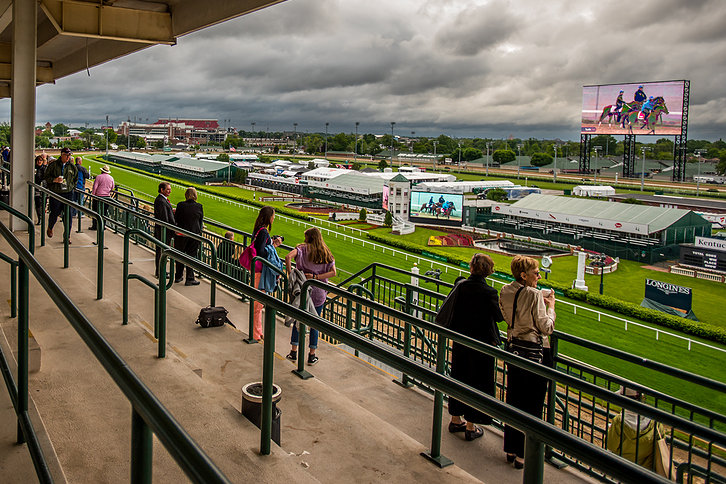 One of the ways that UK racing can start to recoup some of its lockdown losses will be gate receipts and on-course betting revenue.

That is something of a sore issue for the sport right now, given that capacities remain limited to 4,000 punters at the track each day – sparking fury for some who have noted the 10,000 limit at football grounds. What’s more, around 20,000 people have been at Wembley Stadium for England’s three Euro 2020 group games.

And so questions are being asked of ministers about potentially increasing the capacities that can frequent UK racecourses – after all, this is an outdoor sport in which transmission of Covid is lower than it would be for indoor counterparts.

In response, Nigel Huddleston – the sports minister – claimed that due to public health advice it is unlikely that capacities will be increased until July 19, when the government plans to lift all lockdown measures.

The MP believes that racing has a ‘high potential for mingling’ and called for patience. “I’m aware of the impact that has had on certain sectors, in particular racing, and that is exactly why we want to get the Events Research Programme moving and all these sectors open as soon as possible,” he said.

As part of the Events Research Programme, Royal Ascot was handed a pass to allow up to 12,000 punters to attend, and the hope is that provides a watershed moment for racing ahead of the probable re-opening of England, Wales and Scotland within the next month or so.

David Armstrong, of the Racecourse Association, will continue to press ministers for action. “Where we have challenged government as well is to demonstrate the scientific thinking behind not opening up for what they call standing events and events where people mingle, which obviously would include horse racing.

“Although that is put forward as a potentially higher-risk environment, we’ve not actually been shown any scientific evidence to demonstrate that.

“Obviously the most important test event for us was Royal Ascot. It will take a little while to gather the results from Ascot and if that were to come back with very positive results, we would continue to press even harder because that would be the first comparable event with real evidence.” 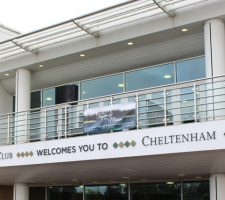