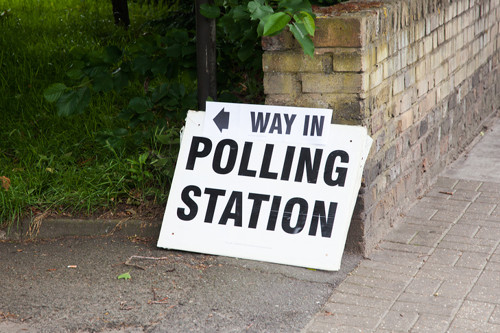 A confirmed date, a battle cry and a ubiquitous social media hashtag: General Election 2019 is on.

As long as it gets the royal seal of approval, the next UK General Election will take place on Thursday December 12 – the first time in nearly a century that such a vote will take place in the month when we should all instead be looking forward to Christmas and/or some time off work.

And thus….#GE2019 was born, although ironically Twitter has confirmed that all political adverts will be banned following the controversy of the Cambridge Analytica scandal that cast a shadow on the US presidential race and the original EU referendum.

This will be the third such vote since 2015 – don’t worry, it hasn’t been four years since the last one if you were worrying about how quickly the time has gone, and once again there is more at stake than simply running the country.

For Boris Johnson, a resounding victory for the Conservatives would bring many positives. It would feed his ego and give him a mandate as prime minister – a failed mechanism from Theresa May in the last election that ultimately cost her the top job, while giving him the impetus and authority from the electorate to get Brexit done at the next available opportunity; Deal or No Deal.

Big gains from either or both of Labour and the Liberal Democrats would give them the platform to suggest that the electorate wants a different Brexit to the one currently being offered, while as often tends to be the case a strong showing for fringe parties and independent candidates would be considered a ‘protest vote’ against mainstream governance.

As for the Brexit Party, the ultimate one-issue bandwagon, this will surely be their last chance to shine at the polls.

So Why Are We Having Another Election?

In short, because Boris Johnson needs one.

In trying to force through Brexit regulation in the Commons, the Prime Minister found that he didn’t have enough support to make it happen – i.e. there wasn’t enough Tories in Parliament.

So, the simple solution in Boris’ mind is to have an election, hope his party members do well and gain seats, and thus he will be in a much more powerful position to govern his way.

Labour and the Lib Dems have agreed to the election ostensibly to give voters a chance to voice their frustrations at how Brexit has been handled, especially given that a second EU referendum is about as likely as Jeremy Corbyn sprouting wings and flying home to the moon.

As ever, the job of the electorate will be to sift through the hot air and bluster and vote for the candidate they believe will best at running the country.

Some 650 MPs will be selected to govern their constituencies and represent their local area in Parliament, specifically in the House of Commons.

For General Election 2019, Brexit will be of course be at the top of the agenda for candidates when on the campaign trail, but other areas that should be discussed include the NHS, the education budget, the environment, immigration and so on.

You’ll put a cross in the box next to the name of the candidate you want to win, all of the votes are counted and verified and then in the early hours of December 13 – Friday the 13th for lovers of all things spooky – we will know who gets the keys to 10 Downing Street and who will be running our local governments too.

Who Will Win General Election 2019?

Normally, pundits look to the polls as a guide to how an election will pan out.

They will also consider things like the bookmakers’ odds, although those firms suggested that Hilary Clinton was nailed on to be the US President – Paddy Power paid out early more than £3 million to punters backing Clinton in an almighty balls-up, and that Remain would triumph in the referendum. Maybe take their numbers with a pinch of salt.

However, both of those forces have a consensus that the Conservatives will win General Election 2019, and win it well. 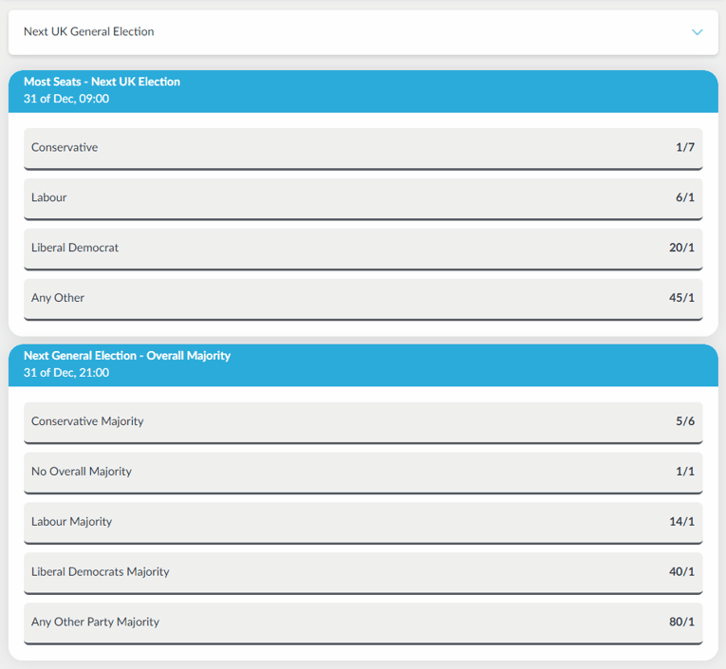 You may recall the last election in 2017, when Theresa May’s grip on power was at its most fragile. The Tories still won the vote count 318-262 to Labour, even if they were eight seats shy of a majority.

But Boris Johnson is a more popular leader, Labour have been virtually anonymous throughout the Brexit process and the Lib Dems are vehemently anti-Brexit, which means that Leave voters – the majority, of course – should fire the Conservatives to a comfortable victory.

That is especially the case given that the Remainers will split their votes between the two left-leaning parties, while the Tories only have to concern themselves with losing votes to Nigel Farage’s Brexit Party – a minor annoyance, rather than a power player in Westminster.

The Financial Times runs their own ‘poll of polls’, combing results from the voting intention surveys conducted by YouGov and the like.

And at the time of writing, those give the Conservatives a comfy 11-point lead over the rest.

Four more years of Boris Johnson? They’re yours, if you want them. 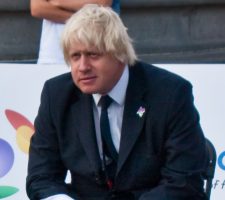 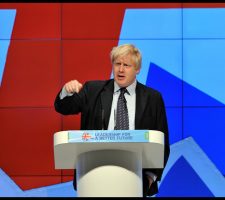 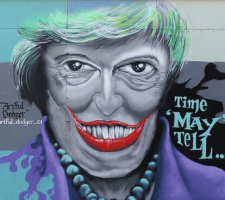