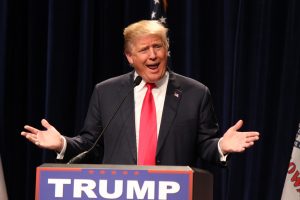 At the time of writing, and that is lunchtime (GMT) on Thursday November 5, it appears as though Joe Biden is set to win the US Presidential contest.

The veteran needs to take Nevada, Georgia or Pennsylvania to confirm victory, and the vote count would suggest that, sooner or later, he will be able to declare the win.

However, that might just be the start of the battle….

Donald Trump has already threatened legal action, and after polls closed delivered the ultimate combo of claiming victory while saying that the whole process has been a ‘fraud’….nice thinking, Donny.

The incumbent president will request a recount, that seems almost a given, and has already mentioned a range of legal challenges that he might just mount.

So while Biden may be declared the victor in the coming days, don’t expect this race for the White House to be over any time soon…. 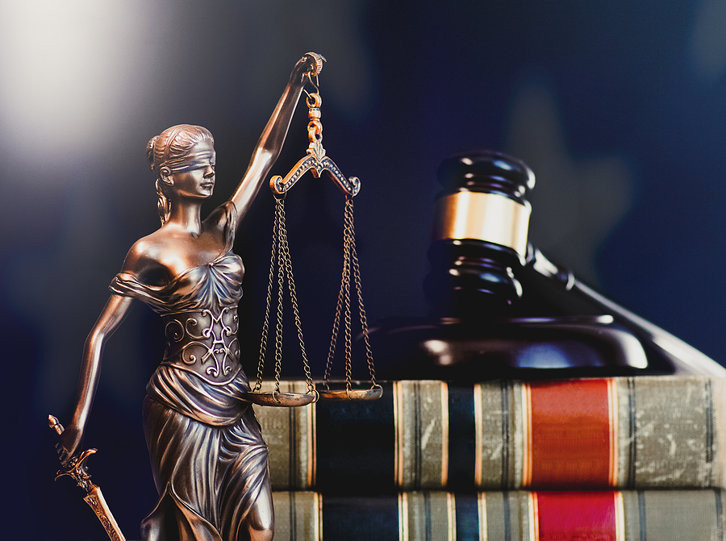 It has already been rumoured that Trump will launch a legal case in as many as four states, with Michigan, Georgia, Pennsylvania and Wisconsin all in his crosshairs.

The president has even mentioned the Supreme Court – the last time an election went to the big boys 20 years ago George Bush got the decision over Al Gore.

The Trump campaign team want the count to be halted in some states as there are questions about whether or not the postal ballots arrived after the deadline, and in others they want all of the votes to be recounted with a Republican official present.

That is the main bone of contention for Bill Stepien, Trump’s campaign manager, who complained that the party had not been given ‘meaningful access to numerous counting locations to observe the opening of ballots and the counting process.’

As you would expect, election officials in each of the impacted states have denied Trump’s claims, with the Michigan Attorney General, Dana Nessel, insisting that the process has been conducted ‘transparently, with access provided for both political parties and the public.’

In Georgia, a registered GOP official claimed he saw a number of unprocessed ballots, which arrived after the 7pm deadline, added to the pile of processed votes. The Republican team plan to launch legal action in various counties across the state.

Can Trump Refuse to Admit Defeat? 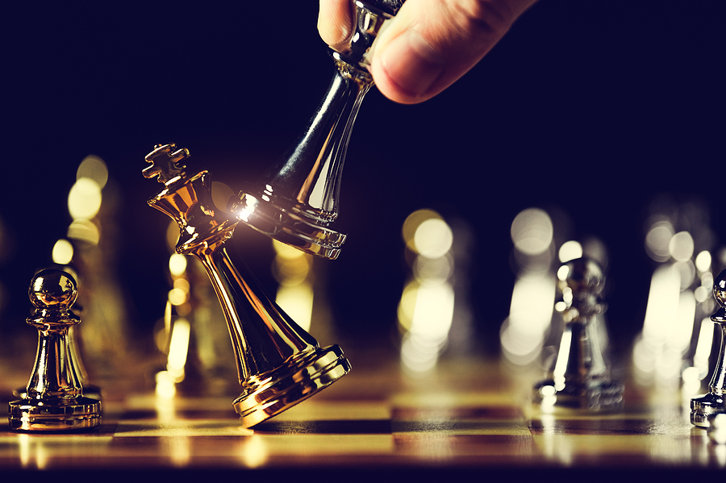 Those were the words of Trump at a Wisconsin rally back in August, and while wholly inaccurate they do reveal the kind of mindset that the president has regarding his invincibility.

The details of the 20th Amendment dictate that if Trump does lose then he must vacate the White House by January 20, at which point he hands power to Biden (if that’s how the election result finishes).

If the legal action goes on beyond January 20, then neither Trump nor Biden would be president – that would pass to the Speaker of the House of Representatives on a temporary basis, who in this case is Nancy Pelosi – a sworn enemy of Trump.

The difficulty is that, amid the pandemic, there is the uncertainty of postal votes, which while a factor in any election are particularly so here with more people not wanting to take the risk of casting their vote in person.

The stats suggest that more people than ever before have voted by post, and that has led to significant delays in the count – Trump will also use the possibility of late votes or the legality of postal voting.

If any legal action confirms that the election has been conducted to the right standards, then Trump’s last stand may be to literally barricade himself inside the White House.

Biden has already considered that and claimed that the military could be sent in to remove the president and his allies, although Mark Milley, a top military official in the United States, claims that military action would not happen as ‘the US courts and US congress are required to resolve any disputes, not the US military. 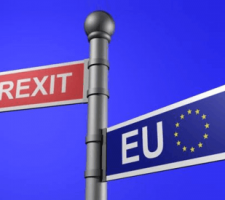 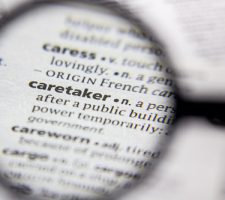